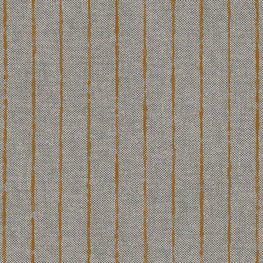 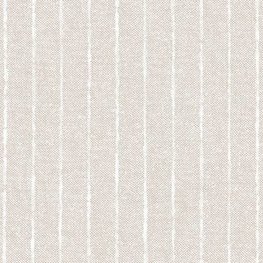 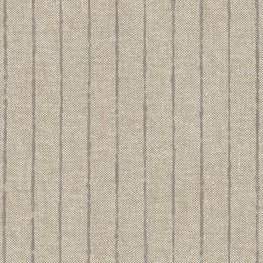 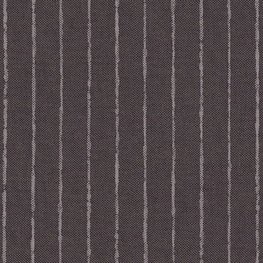 Arte wallpapers and the Belgian interior design brand Flamant introducing a new wallpaper collection: Arte Caractère Wallcoverings, a collection full of tasteful, traditional patterns using the same stylish linen texture which has been the keynote that features in all the wallpaper designs between these two for the last two years. The first collection Arte Les Unis Wallpaper collection, was a plain wallpaper, with a linen look, and available in 76 bright colours. The stylish linen texture is also the basis of these patterns and the backgrounds are from one of the colours from the Les Unis collection so they can easily be paired to create uniform interior design schemes. This Arte Caractere Wallpaper range though features a total of eight designs and patterns from Arte Flamant. From the subtle chalk stripe of the Craie Wallpaper pattern which makes you think of the ever popular pinstripe suit attached to your wall, to the heritage of traditional tartan print which has a very warm and woolly appearance which and is emphasised by the linen texture and called Heritage. A perfect herringbone motif on their Costume Wallpaper is also included which also has a hint of vintage and gives a home a lively feel. The Rythmique wallcovering plays with graphic forms to form an eccentric pattern, and the linen texture gives the print gentle transitions. Their Patchwork wallpaper combines several prints to form an eclectic collage which creates a surprising, and unique composition which continues to intrigue. Damier is a small cubed fashionable designed pattern again printed on linen, and the houndstooth pattern named Pied-de-poule is often found in fashion and in the design world and is a real classic that is brought to life once again on the linen background. Finally, the simple lines of the Carreaux Wallpaper do not need anything more, it provides any room with character and presence and the contrasting colours add an extra, creative dimension to the pattern. Buy the whole range of Arte Caractere Wallpaper online at TM Interiors Limited.