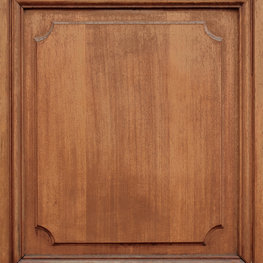 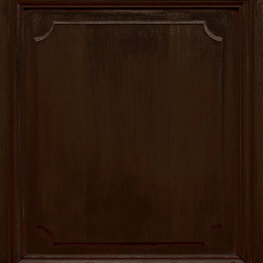 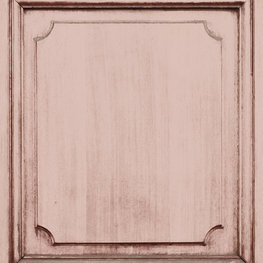 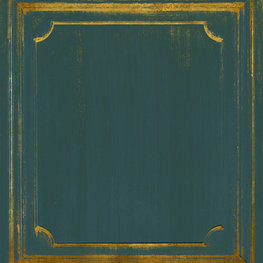 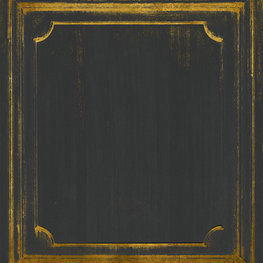 Chinoiserie is an art movement in which an art object or building is depicted in a Chinese style. Chinoiserie peaked in the mid-eighteenth century. Almost every art form was influenced by it. In the eighteenth century, a lot of porcelain and wallpaper were produced with Chinese motifs, such as pagodas, umbrellas and exotic birds.